Most Annoying Problems in VR

Most Annoying Problems in VR 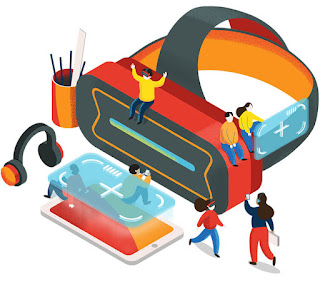 I have been working on VR games for more than a year at Arimac and imi games and I decided to write this article because of the problems encountered in VR applications we developed. Even though there are many technical and interaction issues in in VR apps, those are not the most annoying problems for us. The major problems are..

When playing VR games,people experience disorientation problems and  sometimes headache, eyestrain... etc. This prevents pro longed usage of VR headsets. Mostly this happens when there are frequent fast player movements in the game. if  the movements are minimum, this effect is minimized. For example, people experienced more discomfort after playing the VR bike game we developed and discomfort after using the Virtual kitchen app was minimum.

Sensory conflict theory is the most explains, the reason to VR sickness is conflicting the sensory information we perceive. When the player moves inside the virtual world, visual system perceives as the player moving, but the stimuli from the inner ear says the body stays still. In this case, there is a disagreement between these two stimulus and it cause a discomfort.

Same effect can happen even if there are no movements in the virtual world. When player look around the virtual environment standing still,if the frame rate is low, the frame rendered on the display may not agree with the actual head movement. This can cause the same effect as player movements. But this can be avoided by using a high performance PC.

If you inspect the above image, there is something like a transparent filter on the right side. Something similar to that can be observed when we use VR headsets. This happens when we look at the displays closely the fine lines between pixels of the display become visible. This effect is reduced in Oculus DK2 compared to DK1 but still not enough and hopefully they would be reduced in future versions.

That's all for now and I hope to write about the techniques we can use to avoid these problems soon. Thank you.... 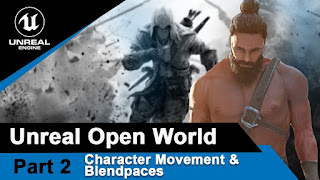 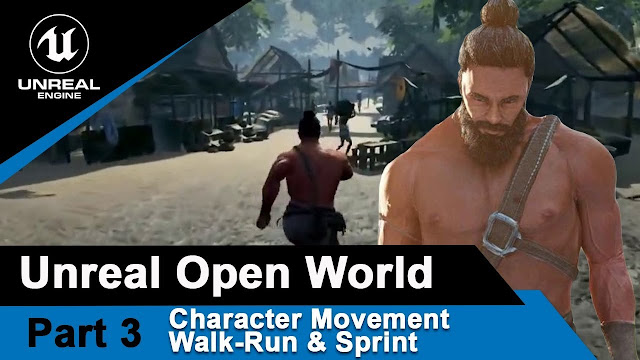 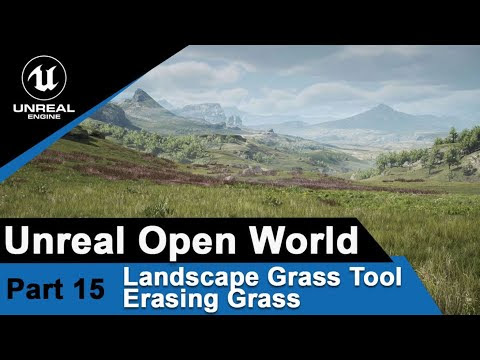 This is the part 15 of the tutorial series I am doing on how to create an open world Game in unreal engine. In the previous part, we created a landscape grass output which can spawn grass and some other bush type meshes based on the landscape material layer painted. This time, let's implement a method to erase those automatically spawned grass meshes wherever we need. Because, ability to remove grass wherever we need is essential in level design process.  Following video explains the main process you have to follow and only the things which require additional explanations are explained in the article. Landscape Material with No grass layer.  Highlighted area represents the changes i have done compared to last material we had. Landscape material layers Thank you for reading the article, Feel free to raise any concerns here, or in youtube channel or in the following facebook page.  Join my facebook game developers club here : gamedevelopersclub